Our Life Won’t Change Unless We Have a Hand in it, at Least by Coming to the Ballot Station 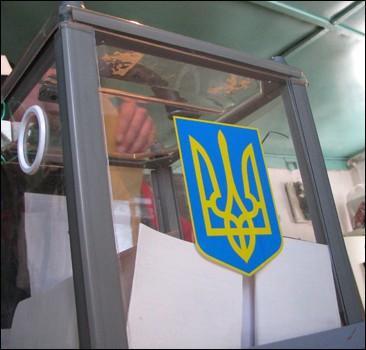 Ukraine, with the help of God, will be electing its new President in a few days. We, the AUASO “Alraid” and RAMU “Umma”, hope that no one will have further doubts if our Government is rightful, and that  the electoral propaganda will be translated to the new Head of State's competent and definite actions. We call upon everyone not to stand aside the political process and make their deliberate choice.

Our active position during the events of the latest months found response in the hearts of millions Ukrainians who never thought about the problems faced by their Muslim compatriots earlier. The result is impressing: the whole country united in order to honor the 70th anniversary of the Crimean Tatars’ deportation. Today we have a profound opportunity for a further consolidation. All we have to do is not to be impartial to the destiny of our country. The country where we, fortunately, don’t even know many of the problems our adherents from the neighbouring countries have to face on a daily basis.

Many of us resent over the state officials’ dither and unjustness. We, however, forget that “Indeed, Allah will not change the condition of a people until they change what is in themselves” (Qur’an, 13:11). Changing the citizens’ consciousness, including us, dear brothers and sisters, is a ticket to success. We need to become a nation of winners as soon as possible, become maximum consolidated, active, not waiting for well being to be “sent from above”, but ready to build it on our own and demand an account from the politicians we choose. We hire them for administrative positions, in fact, and they must be held accountable.

We mustn’t think that we have nothing to do with the problems dealt by some of our compatriots. It’ll be too late when those problems knock our doors. Don’t miss your opportunity and take part in building a better future for our Ukraine!