Seyran Aryfov: “The Congress of Orientalists is an opportunity to get rid of prejudices about Islam and Muslims, relying on scientific researches” » Add new comment 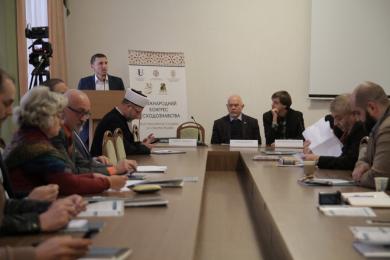